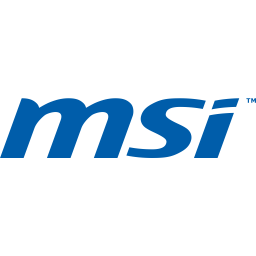 THE 16 SUPER SERIES
The GeForce GTX SUPERTM Series has ultra-fast GDDR6 memory, bringing you performance that’s up to 50% faster than the original GTX 16 Series and up to 2X faster than previous-generation 10 Series GPUs. It’s time to gear up and get SUPER.

Dispersion Fan Blade
has a steeper curved blade which accelerates the airflow, increasing its effectiveness.

Traditional Fan Blade
pushes down a steady airflow to the massive heatsink below.

WE’VE GOT YOUR BACK
A sturdy backplate helps to strengthen the graphics card and complements the design to look even better.

The Future of Gaming
The smoothest, fastest and most exciting gaming experience ever by eliminating screen tearing, display stutter and input lag.

Afterburner
MSI Afterburner is the world’s most recognized and widely used graphics card Overclocking software. It gives you full control of your graphics card and enables you to monitor your system’s key metrics in real-time.

OC SCANNER
The latest version of MSI Afterburner features OC Scanner for GTX 16 series graphics cards. OC Scanner is an automated function that will find the highest stable overclock settings for your card. Giving you a free performance boost for a smooth in-game experience thanks to higher FPS.

There are no reviews yet.